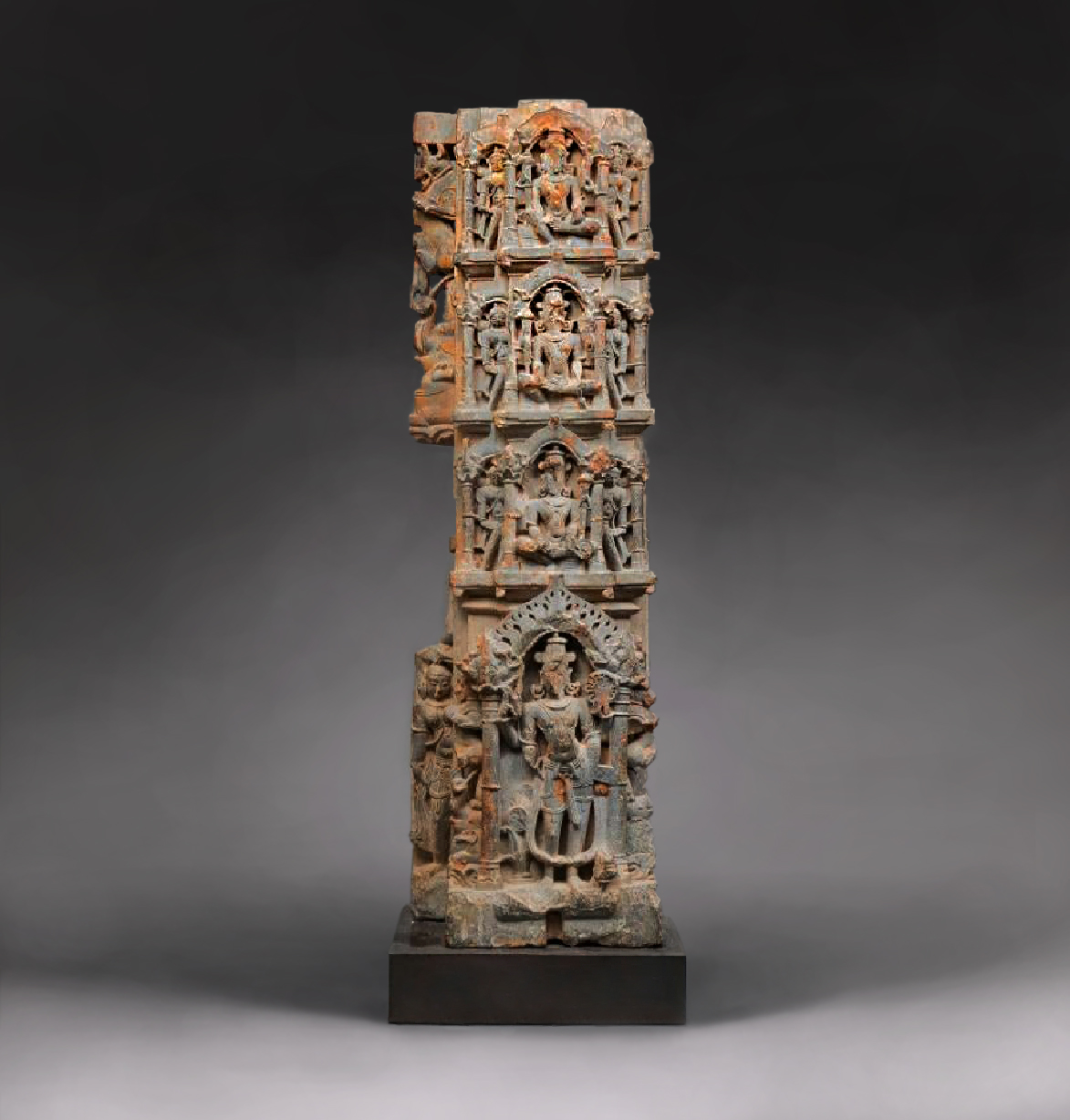 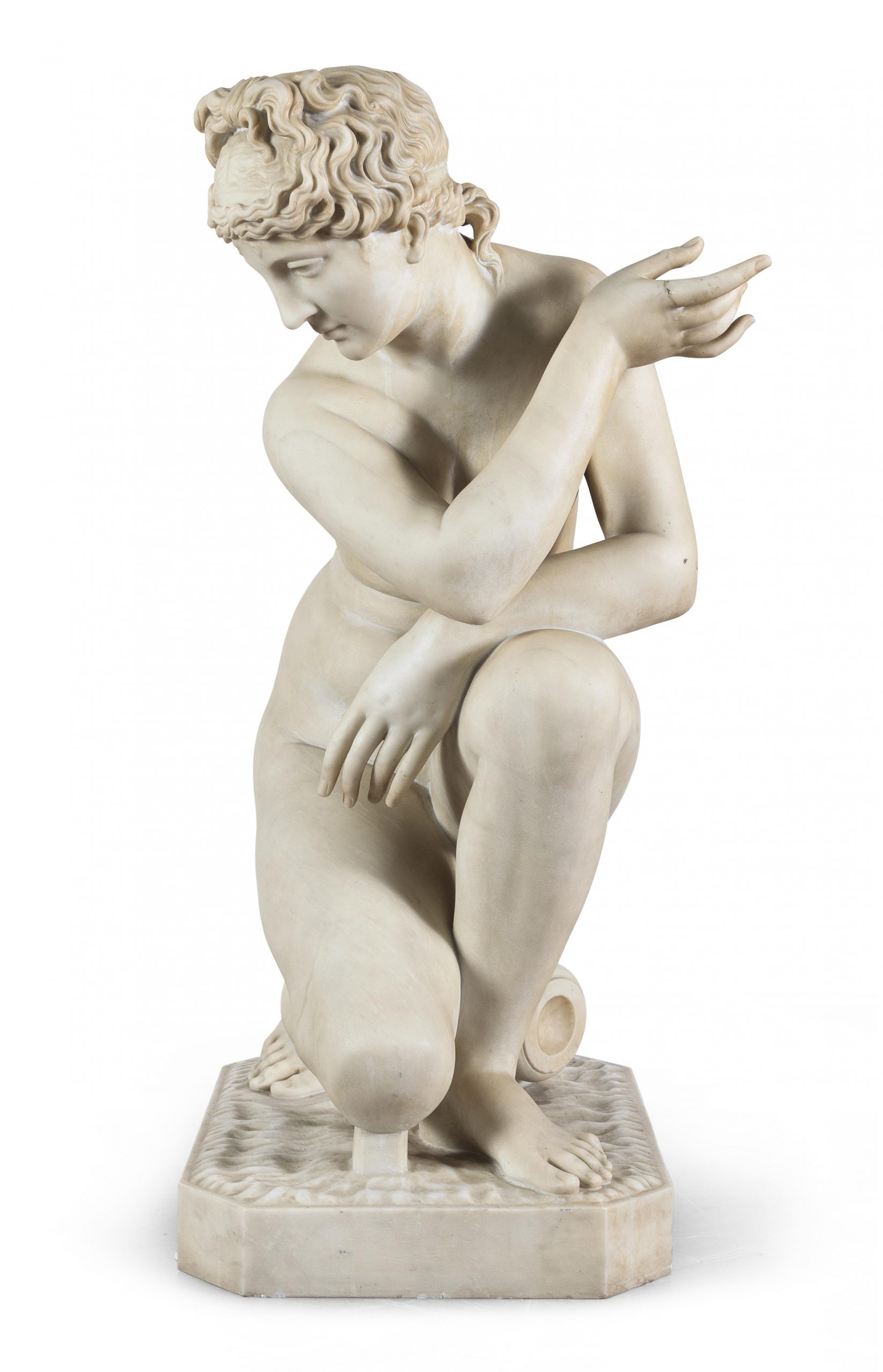 Next Artist: Marble Sculpture, Bologna (Giovanni), The Crouching Venus, After

Next Artist: Marble Sculpture, Bologna (Giovanni), The Crouching Venus, After

Pan Yuliang (Chinese: 潘玉良, 14 June 1895 – 1977), born in Yangzhou as Chen Xiuqing, and was renamed Zhang Yuliang (張玉良) when adopted by her maternal uncle after the early passing of her parents.[1] She was a Chinese painter, renowned as the first woman in the country to paint in the Western-style. She had studied in Shanghai and Paris. Because her modernist works caused controversy and drew severe criticism in China during the 1930s, Pan returned to Paris in 1937 to live and work for the next 40 years. She taught at the École des Beaux-Arts, won several awards for her work, had exhibits internationally in Europe, the United States, and Japan, and was collected by major institutions. In 1985 after her death, much of her work was transported to China, collected by the National Art Museum in the capital of Beijing, the larger part is collected by the Anhui Museum in Hefei, the capital of Anhui Province. Nevertheless, significant paintings, sculptures, and prints are still conserved in France in the collection of the Cernuschi Museum. Her life as an artist has been portrayed in novels and films in China and the United States. Her art evolved within the flux of transformations where conflicting dichotomies of East and West, tradition and modernity, male chauvinism, and emerging feminism co-existed.[1] Pan is also figured as who engaged with labels, such as " contemporary/modern," " Chinese," and " woman" artist while questioning them.[2] Despite being remembered for introducing Western paintings to China, she was able to provide a new lens to how these women were seen through her paintings as not just objects but subjects.