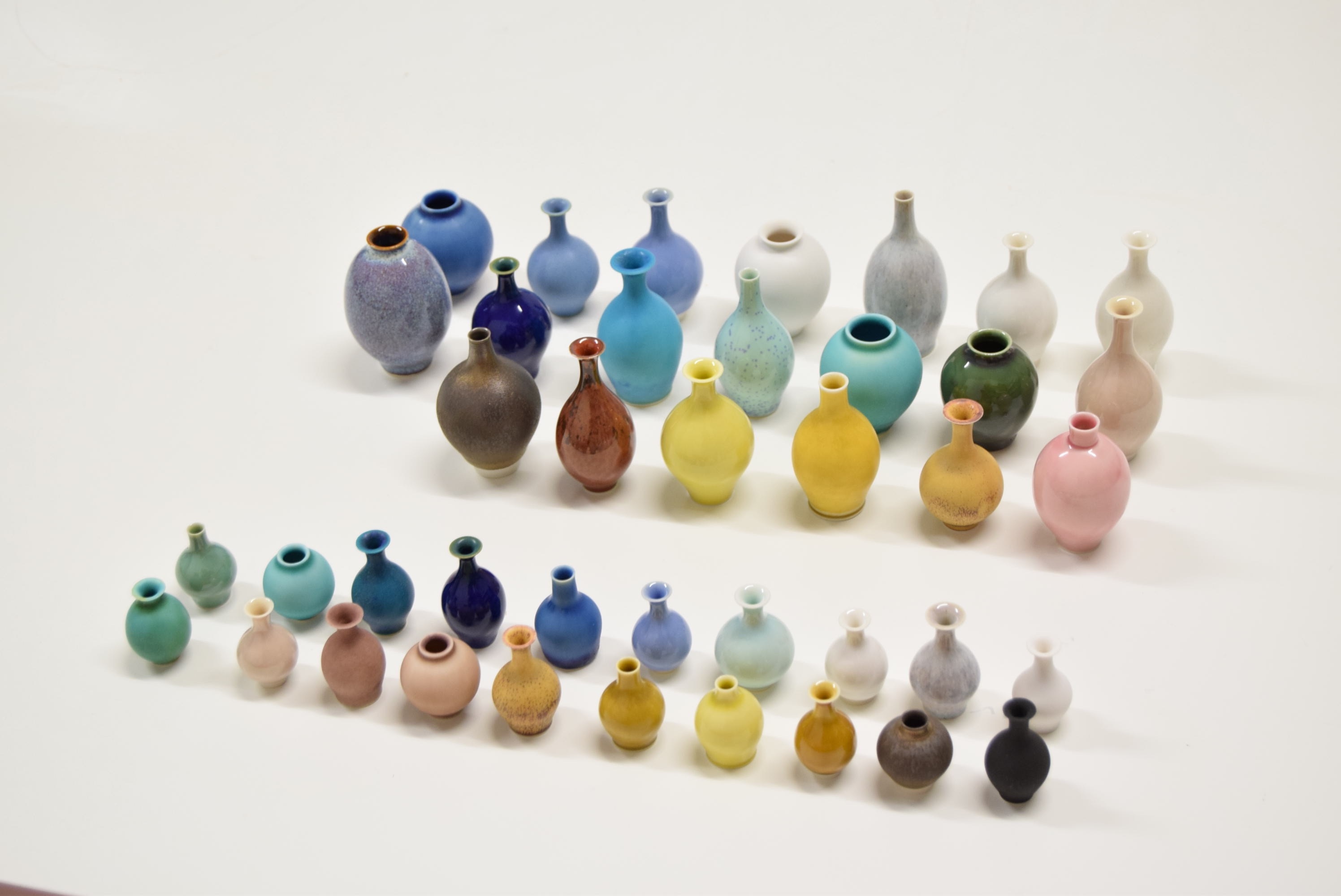 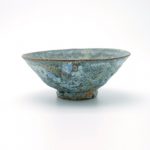 David  Wright has been making pots since 1974, working in rural Leicestershire.

All work is made from coils or ropes of clay. His method of working is slow, however paddling and scraping the surface allows the form to be modified whilst building. Each pot is therefore very individual; it has a unique character, with a distinct textural surface.

Boxes, bottles and bowls are David’s reference points. It is important that the work he makes retain some function, even if this is only to hold a single flower or stem of grass. A large part of the work he produces uses reclaimed wood for lids, boxes and caddies.

The pots are glazed with simple ash glazes from the ashes of different woods; traditional Shino glaze is also used to give warm reds and oranges. Finally, the pots are fired in a wood-fuelled kiln to over 1300°c.

Pots taken from the wood-fired kiln are imbued with a particular warmth and beauty. You can follow the passage of the river of fire by the deposited ash; look closer and a whole landscape of subtle colours are revealed.

David fires the one cubic metre kiln himself and firings last for about twelve or thirteen hours, using pallets and scrap timber as fuel. Like the making of the work, firing is slow, quiet, rhythmic and a time for contemplation. The heat and effort of stoking is physically demanding and the two days the kiln takes to cool offers a welcome rest.

David’s work is held in private collections in Europe and USA.