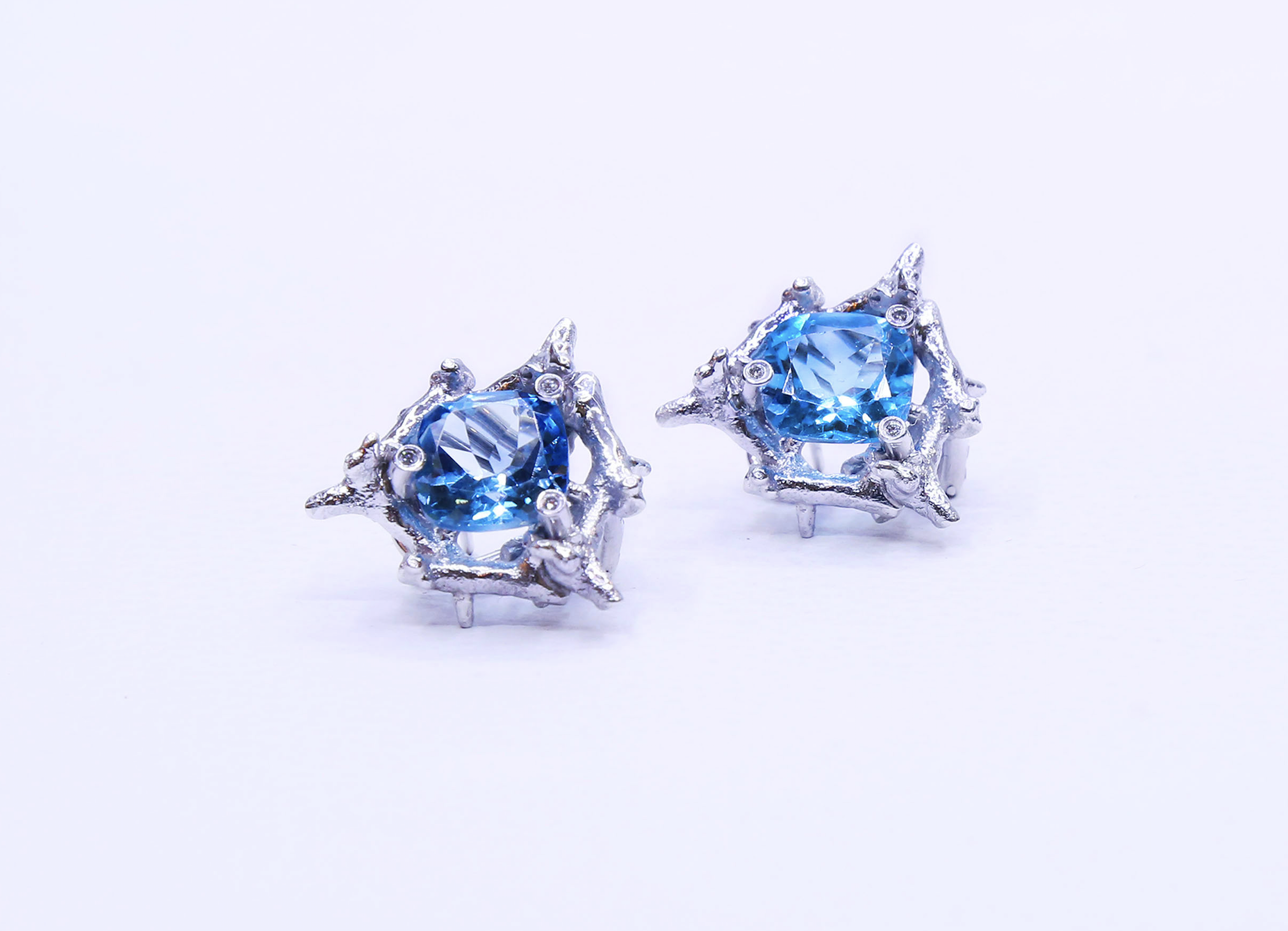 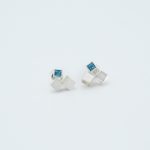 Fascinated by the idea of creating her own silversmithing tools, Megan uses found objects from her surrounding landscape to craft unique silver vessels. Through the exploration of materials and technical processes, Megan investigates and interprets the natural decay and erosion of the landscape through textural surfaces on metal.

Tools have traditionally been used to create objects, however, Megan uses rocks from areas of natural erosion and the technique of casting to craft a collection of silversmithing tools. These tools are then used to raise, planish and texture silver vessels. Due to the soft metal used to make the hammerhead, the texture alters through the process, therefore achieving completely unique and unexpected surfaces. A connection is then formed between the found object, the tool it makes and the piece that is created.