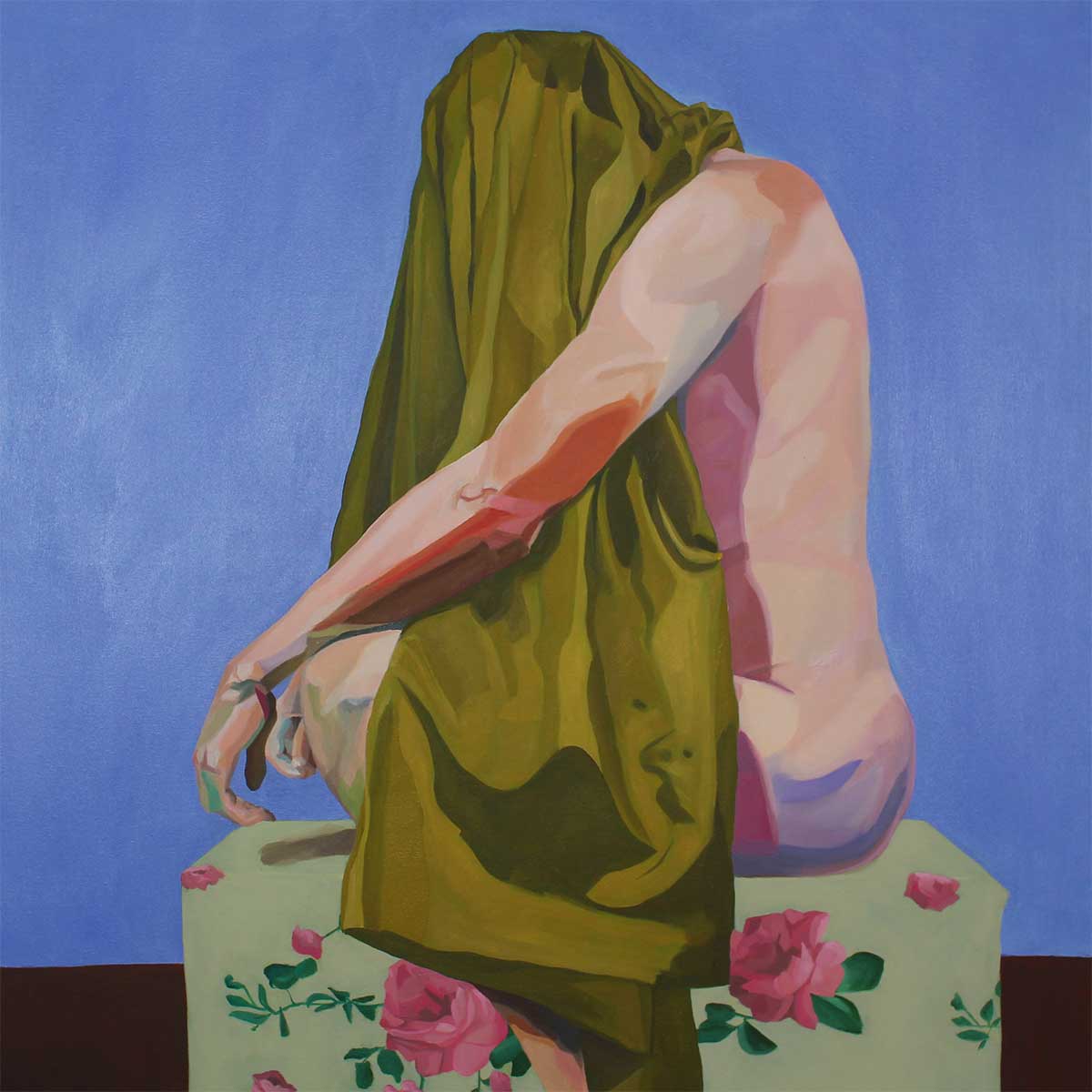 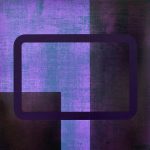 Chance is the most important element in Dan's work. He is in essence trying to balance a series of marks, colours and figurative images. Dan uses portraiture from British history as a starting point. He wants the work to evolve - there is only a loose plan for a piece of work and this can rapidly change at any stage of the painting process. He doesn’t use sketchbooks to experiment and plan beforehand; this is all carried out on canvas. He works on 10 - 15 pieces at any one time. He can’t bear to waste paint so he has loose scraps of paper, canvases and prints that he will add together. He could never paint in a photorealistic manner - the act of reworking, refining and often defacing an artwork is what keeps it fresh and exciting for him. A narrative or a meaning often comes to the work at a later stage when the subjects begin to balance and several layers of paint are built up.
He use British figures usually from royal, military or notable individuals. The idea started as he feels the history of the British nation underpins everything we do in the UK, how we view the rest of the world and interact with foreigners. These themes were brought closer to the forefront of Dan's mind with recent events such as Brexit and contemporary issues of immigration. The artist travelled a lot and learnt a great deal about the view of the British people through talking to locals abroad. It made him realise how the UK still has a strong class system and how the stiff upper lip of the nation's history prevails. Dan sees the paintings as replicating contemporary society through layers of paint and marks merged together with classical elements of portraiture and figures from history. Overall his work represents his view of how the Englishmen are trying to make sense of British identity and how confusion about the future in the EU and in the world is dictated by a colonial and military past.
Enquire

2013 ‘Within and Without’ Leeds City Gallery, Leeds

‘Under the Influence’. Sidney and Matilda Gallery, Sheffield.

October 2016 ‘Shelter From The Storm’ Croydon.

July 2017. ‘Roll On, Steamroller’. Mural in York with Art Of Protest Gallery, York.

July – August 2017. Beirut. 6 murals in Aley, Beirut including a work in a Lebanese jail, a 7 metre wall and several works on a bridge on the road to Damascus.