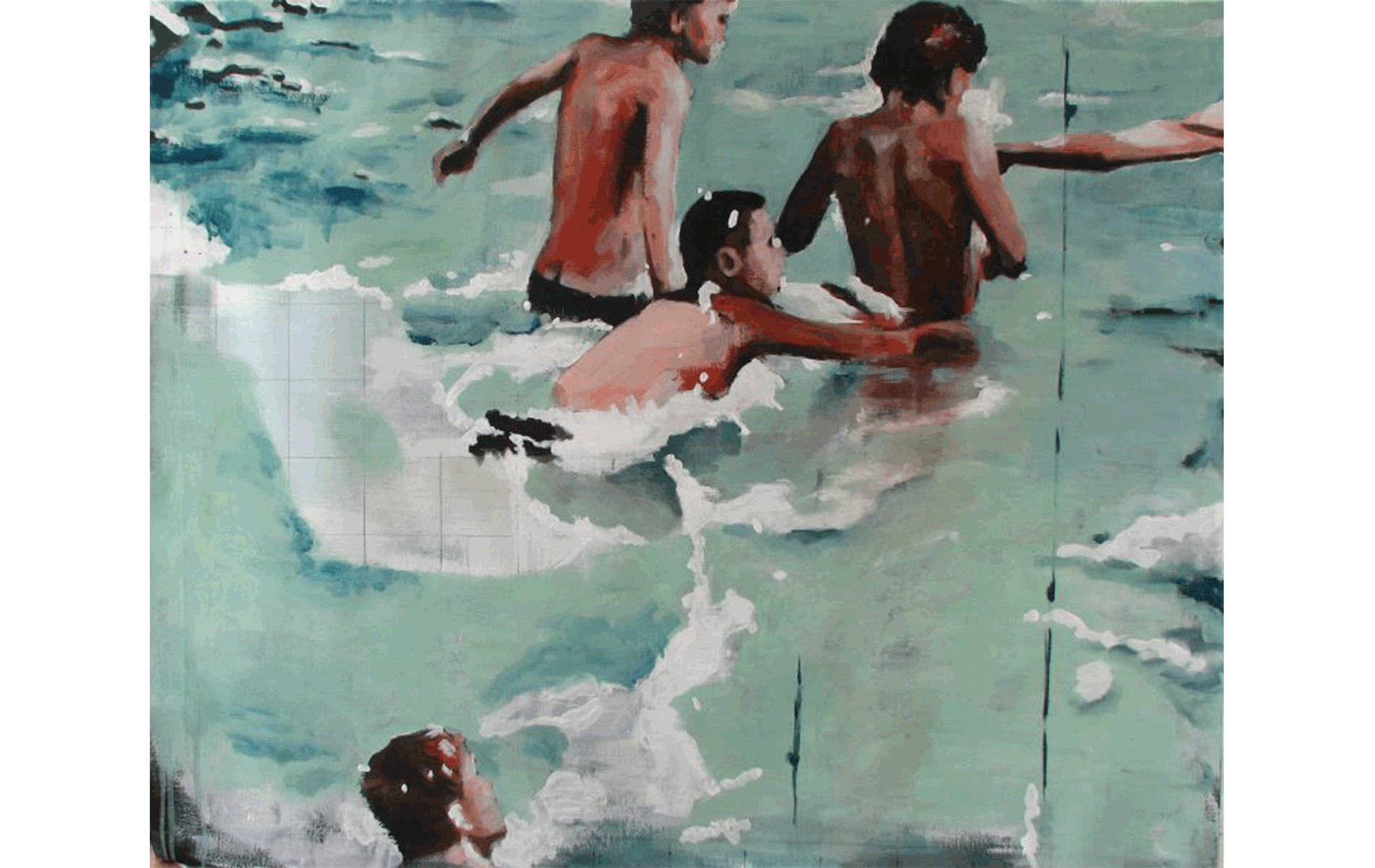 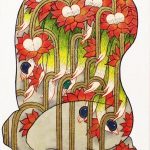 Mike Hall completed his undergraduate studies at Manchester College of Art and completed his postgraduate studies at the Royal College of Art, London. He established his reputation in the 1970s and 1980s in film and television design, during which period he also undertook various painting commissions. His work has been exhibited in many galleries across the country, and is represented in private collections in Scotland, France, Los Angeles, New York, Germany, Portugal and the Home Counties.

Mike is an expert at painting French scenes, he likes to work with unoccupied spaces without human presence. He creates mood and atmosphere in his work by using the half tones and shadows caused by the evening and early morning light. He also uses the overhead light of midday to create a dazzling light on the roofs of houses, with a great contrast between light and shadow, adding a feeling of summer warmth.