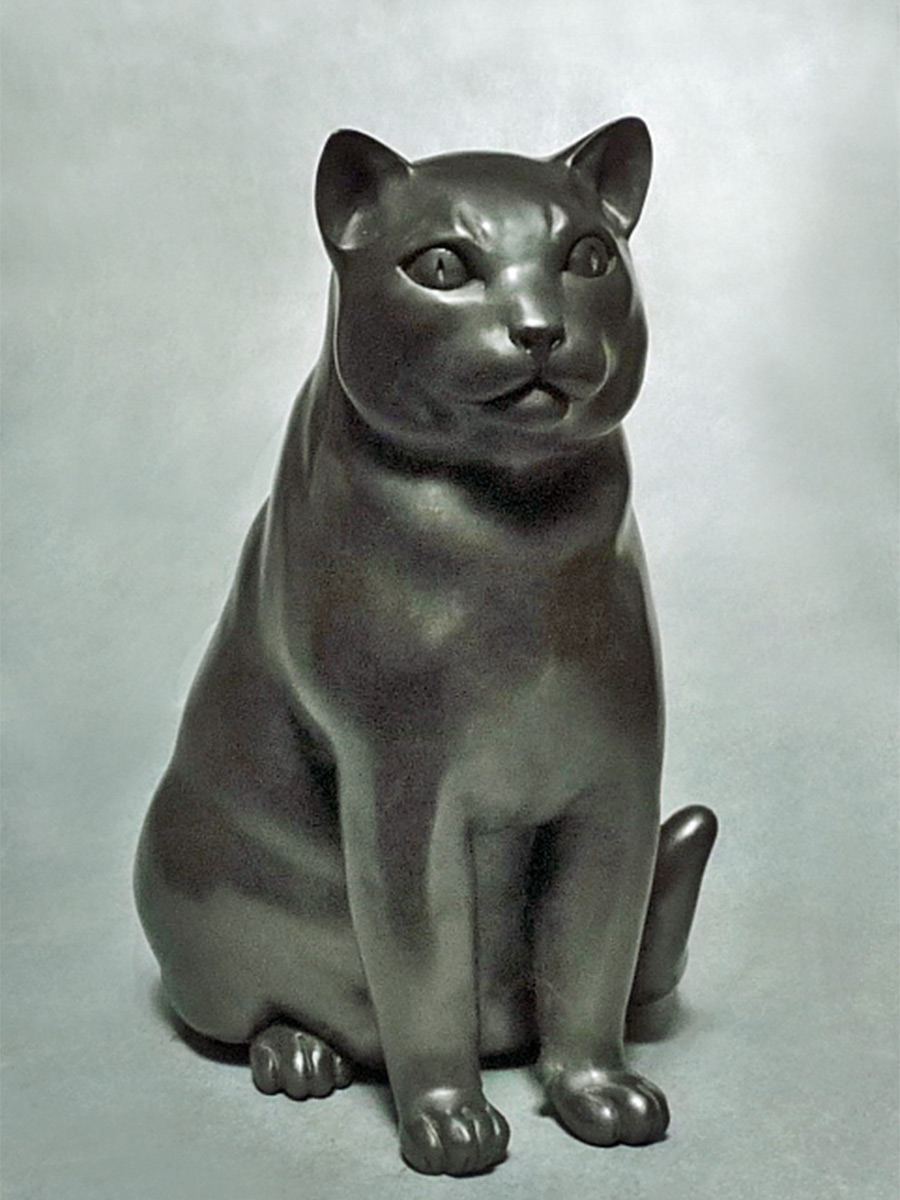 Andrzej Szymczyk’s sculpture is founded in hyperrealism in human and animal forms, which he then blends with varying degrees of expressive interpretation.

Careful study and deep analysis of the anatomy of every subject he sculpts enables him to recreate the subtlest tensions of musculature movement, and to articulate his vision with high levels of accuracy. This deep understanding of physical characteristics gives Andrzej the ability to manipulate and create something new, rather than recreate the reality.

He strives for his sculptures to have an emotional impact on the viewer, to call to mind memories or to tell stories as if each has its own spirit that is emerging from within.

2012  MA Fine Art in the Faculty of Sculpture from The Academy of Fine Arts, Krakow