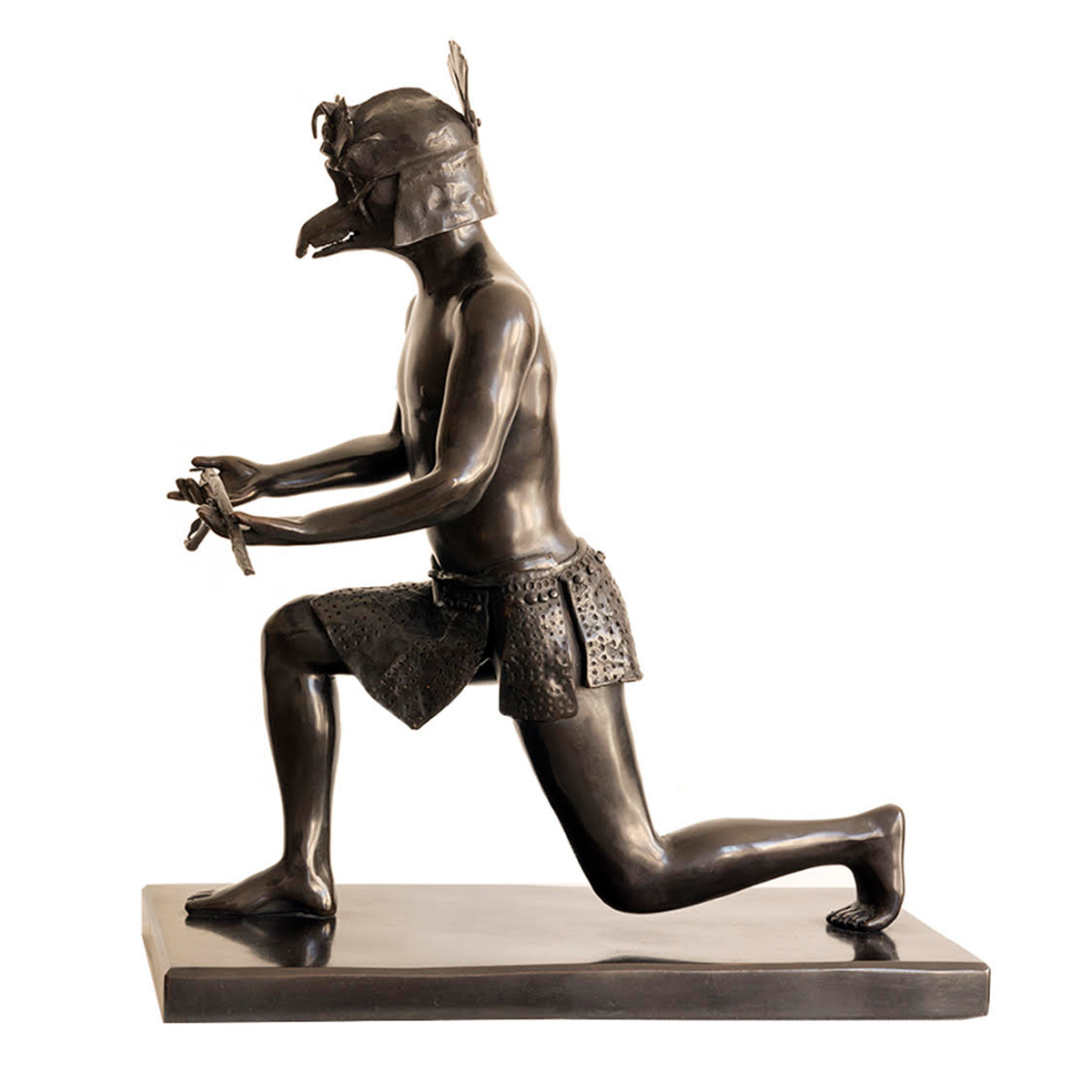 Born in 1967 in Suffolk, England, Bruce Denny has always been fascinated by how things work, their form and their structure.

Following successful careers in science and at The City Of London, Bruce only recently discovered a talent for sculpture. His love of the human form and function placed figurative works at the centre of his interest. He signed up for a course at Morley College to introduce him to the techniques of life modelling in clay, which brought together all his skills and experiences.

After exploring Humanity and Interaction, Bruce turned his attention to MORTALITY. As Denny says, "to be mortal is to live in the now; to be the best that we can be; to live life to the full; to be mindful of the delicate balance of life, but not to let it limit us in what we do, for our actions today have a profound impact on society and the way we might be remembered".