One side adorned with long and energetic calligraphy whereas the other face is adorned with planted trees and erected with pavilions.

Notes: 1. This coromandel screen is impressive by its very long laudatory calligraphy. The story behinds is even more interesting. Indeed, it is gift made by his students to a very well-known journalist, politician and activist, Lianq Qichao 梁启超. 2. Liang Qichao was a Chinese social and political activist, journalist and intellectual who lived during the late Qing Dynasty to the early Republic of China. His thought had a significant influence on the political reformation of modern China. He inspired Chinese scholars and activists with his writings and reform movements. His translations of Western and Japanese books into Chinese introduced new theories and ideas and inspired young activists. In his youth, Liang Qichao joined his teacher Kang Youwei 康有為 (1858-1927) in the reform movement of 1898. When the movement was defeated, he fled to Japan and promoted a constitutional monarchy and organized political opposition to the dynasty. After the revolution of 1911, he joined Yuan Shikai’s government and served as the chief justice and the first president of the currency system bureau. 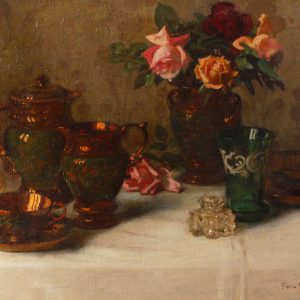 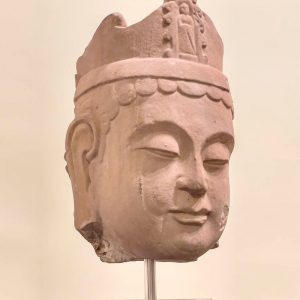 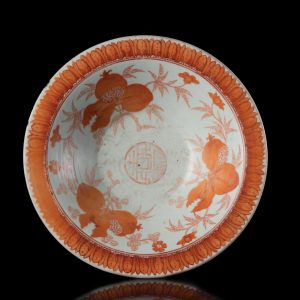