From the very beginning my creations have been about people, paying attention to the young people of today and pondering over the female identity. Recently I have focused more on the rethinking of the female identity in the patriarchal society. The problem between men and women is a common theme for contemporary art. The female has suffered from immense pressure placed on them and from their ties to others. In modern society, the status of women has gained more value, but there are still many hidden threats to the female. By using “others” as the theme, I express my understanding of the female identity in art language. The problems relating to women should be questioned and discussed frequently so that women, as the “others” in modern society, will have better treatment. 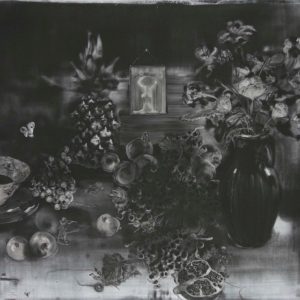 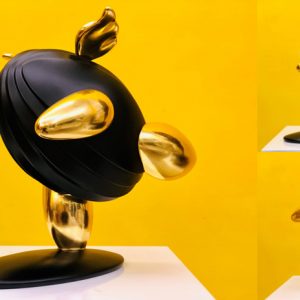 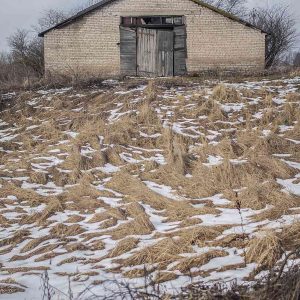 Mariia Filatova | From the Memory 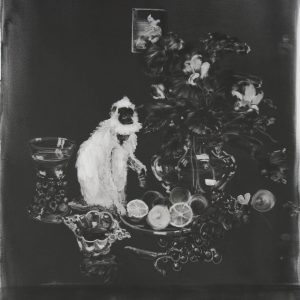