Evan Lovejoy | Study of a Thylacine

Evan has been surrounded by animals throughout his life, from the housecats of his early childhood to the less familiar creatures he came into contact with while working in zoos, farms, marine biology labs, and veterinarian clinics as a young adult. It comes without surprise, then, that wildlife has been central to his practice from the beginning. When he began to experiment with subject matter in painting, he was inexorably drawn toward these dominant experiences.

In particular, Evan has an intense fascination with the way in which humans have historically perceived animals. In fact, their forms are often hijacked, and they become surrogates for our ideas, stories, and symbols, despite their inherent isolation from the human thought process. The true animal becomes increasingly separated from our consciousness and is replaced by something more artificial: a chimera of images and ideas created through a maelstrom of cartoons, fables, wildlife documentaries, museum dioramas, conservationist policies, and zoos.

The animals that the artist paints are not representations of their real-life counterparts; rather, they take a form that is entirely an artifice. Painting with acrid colours and grounding the animal’s body in pockmarked, desolate landscapes, he hopes to encapsulate his own dichotomous relationship with animals: a mixture of wonder for the natural world and disgust with anthropogenic environmental destruction. 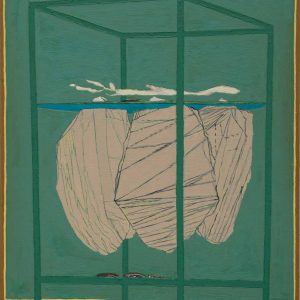 Richard Kenton Webb | The Cold Light of Day I 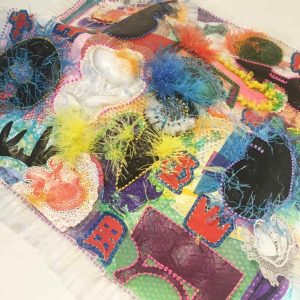 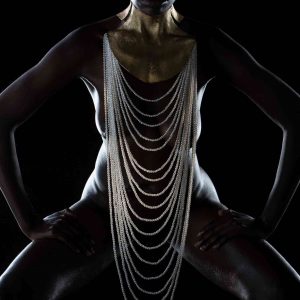 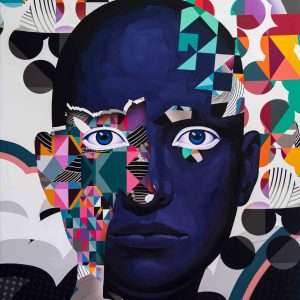