Born in New York and raised in Germany, Ezra is a contemporary abstract artist. The continuous tensions between reality as it is, versus how it is perceived, mark the touchstone of her practice. Ezra’s work erupts from an inherent curiosity in the human psyche and continues to evolve and manifest itself in the shift between abstract forms, text, and use of colour. Her highly process-oriented compositions live in a space between the imagined and the real, where texts and forms simultaneously disappear and re-emerge.

In a series of medium-scale compositions on canvas titled I Hear You, Lod explores the subconscious mind. The texts have psychoanalytic origins; colours and forms often originate in dreamscapes and observe the emotional reactions to what we ought to be in society. Covered with further traces, intentional erasures, and marks, the paintings have been conceptually executed to grasp what cannot be expressed, leaving text and meaning behind.

‘In painting, I get to toss the ball between my gut and my brain.’

By means of these gestures, the outline of the remaining text often emerges into the foreground. The final picture is a snapshot of an intangible moment in time. 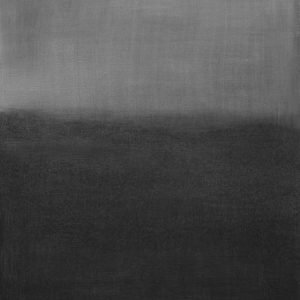 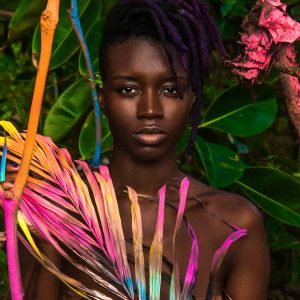 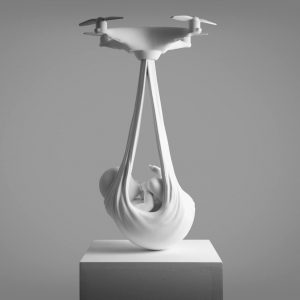 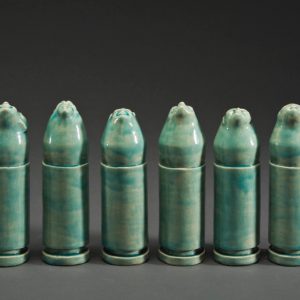