Najaah McLaren is a South African artist currently living in Australia. She has developed her technique and skills over the years through continued practice. The artist’s style is formalist: she challenges herself to work as accurately as possible, paying particular attention to form, colour, light, and texture. She spends countless hours planning, sketching, and creating each piece over several weeks.

McLaren considers herself a wildlife and portrait artist. Having grown up in South Africa, she has been surrounded by exquisite landscapes and diverse fauna. She had opportunities to go to national parks like the Kruger National Park, experiencing the majesty of leopards and lions up close in their natural environment. Witnessing these felines at close proximity has given her an appreciation for their sheer size, agility, beauty, and her wish to preserve such incredible animals.

The shortlisted piece Majestic is the beginning of a series on endangered wildlife, through which the artist wishes to bring awareness to the current leopard endangerment in Asia and Africa. The leopard population in Africa has sadly faced a dramatic reduction due to loss of habitat, commercialised trade for leopard meat, and trophy hunting. Furthermore, in parts of rural Africa, leopards are killed for the threat they pose to farm livestock. Altogether, this has led to a decline of more than 30% of their population in Africa alone. 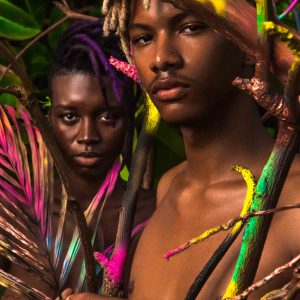 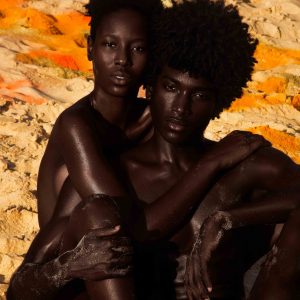 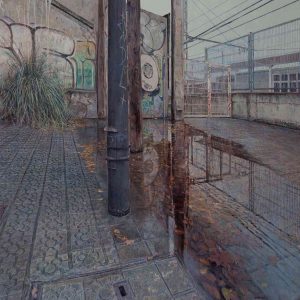