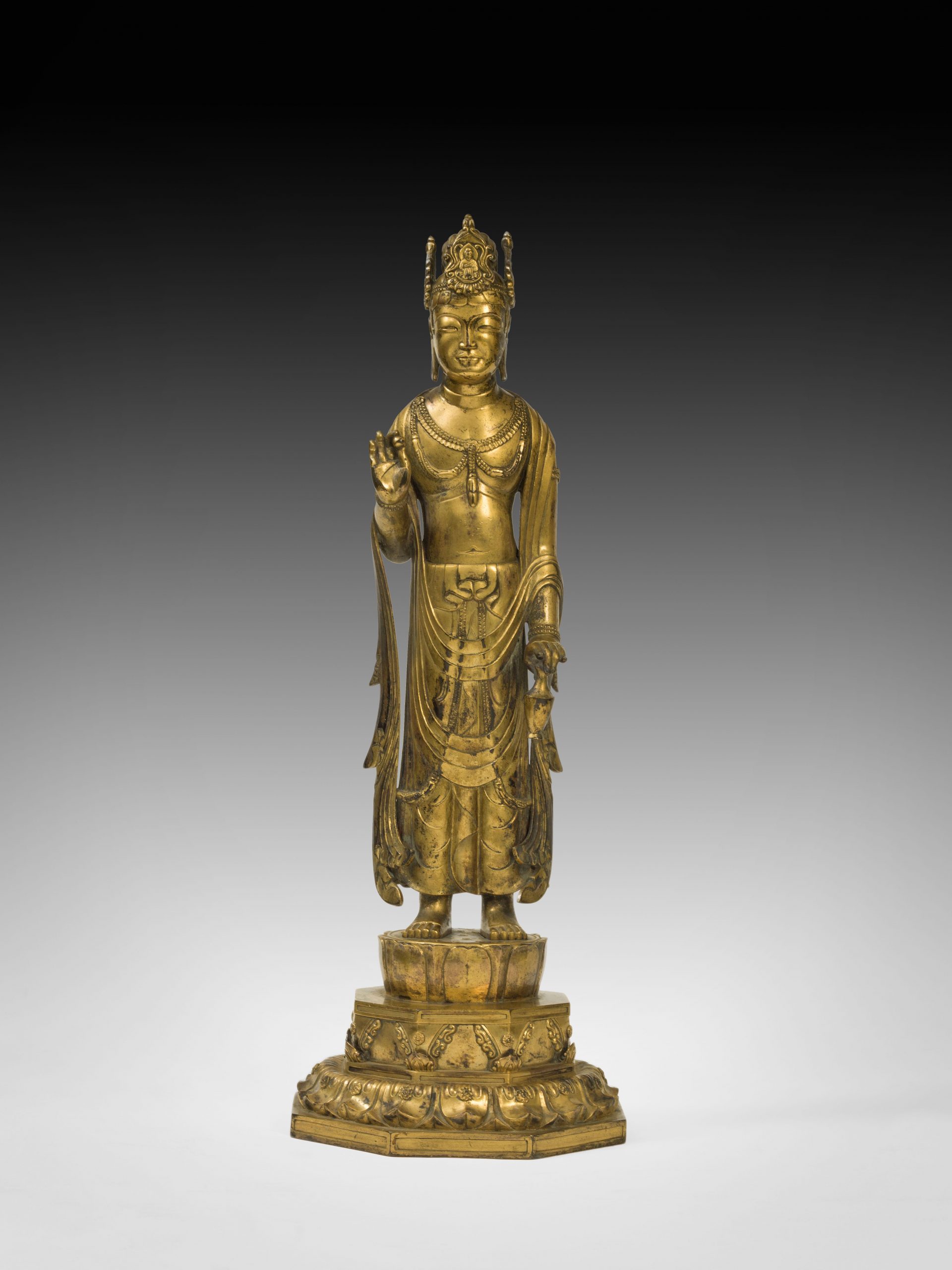 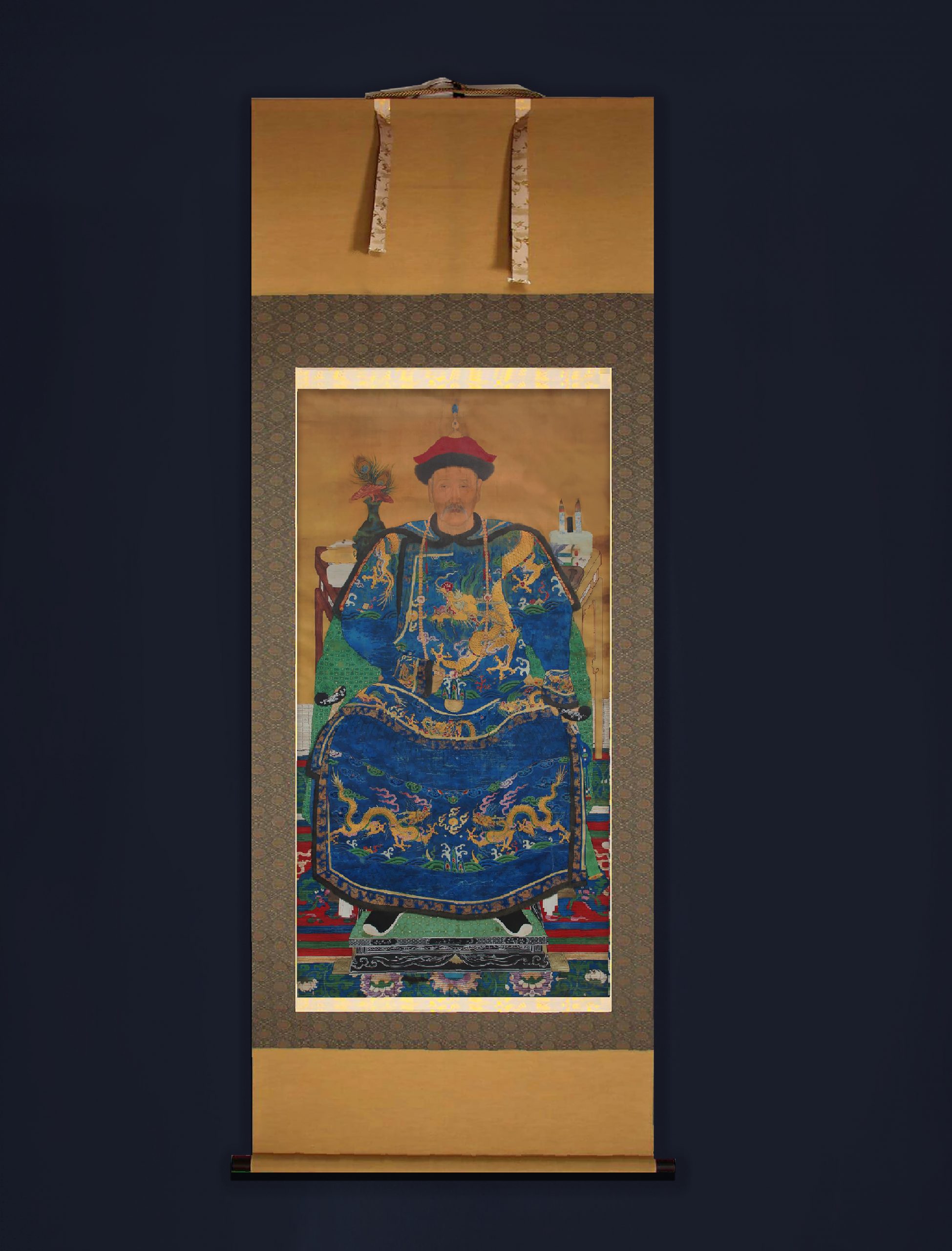 A portrait of ‘The Winter Queen’ Elizabeth Stuart (1596-1662), attributed to Sir Peter Lily

Medium: Oil on Canvas
Measurements: 127cm x 100cm
Provence : The Collection of Harold Arthur Lee-Dillon, 17th Viscount Dillon CH FBA (1844-1932), Ditchley Park, Oxfordshire. Included in the catalogue of paintings at Ditchley, 1908. The Auction of Viscount Dillon's Collection, Sotheby's, London, 24th May 1933, lot 68, catalogued as Sir Peter Lely. Private Collection, Wiltshire.
Literature: 'The Ditchley Pictures' Tancred Borenius for Country Life, 13th May 1933. An article detailing the collection prior to its dispersal at Sotheby's noted that a few English country houses can rival Ditchley with regard to the extent and interest of the series of portraits which have accumulated on its walls. The portrait of Elizabeth Stuart offered here was included in the article The portrait of Elizabeth, eldest daughter of James I, Electress Palatine and Queen of Bohemia (The Winter Queen) deserves more than a passing mention, since it obviously dates from the last few months of her life, when, after the Restoration, she came back to England as a widow in May 1661, to die in February of the next year. Borenius continued Portraits of The Winter Queen dating from the time of her marriage (1613) or shortly after are far from scarce, but there is a peculiar interest in this portrait, which shows her old and disillusioned, after her eventful and disappointing life, and yet distinctly cheerful in her outlook on life.
Artist's Biography: Sir Peter Lely (14 September 1618 – 7 December 1680) was a painter of Dutch origin whose career was nearly all spent in England, where he became the dominant portrait painter to the court.

Electress of the Palatinate and Queen of Bohemia, c. 1661; she is depicted three-quarter-length, seated in front of a tree and landscape, wearing a black dress with jewels on her breast line and her shoulders. She is also adorned with a rose-lined mantle, a pearl necklace and earrings - her left hand gestures towards a crown placed on a table to indicate her royal status.