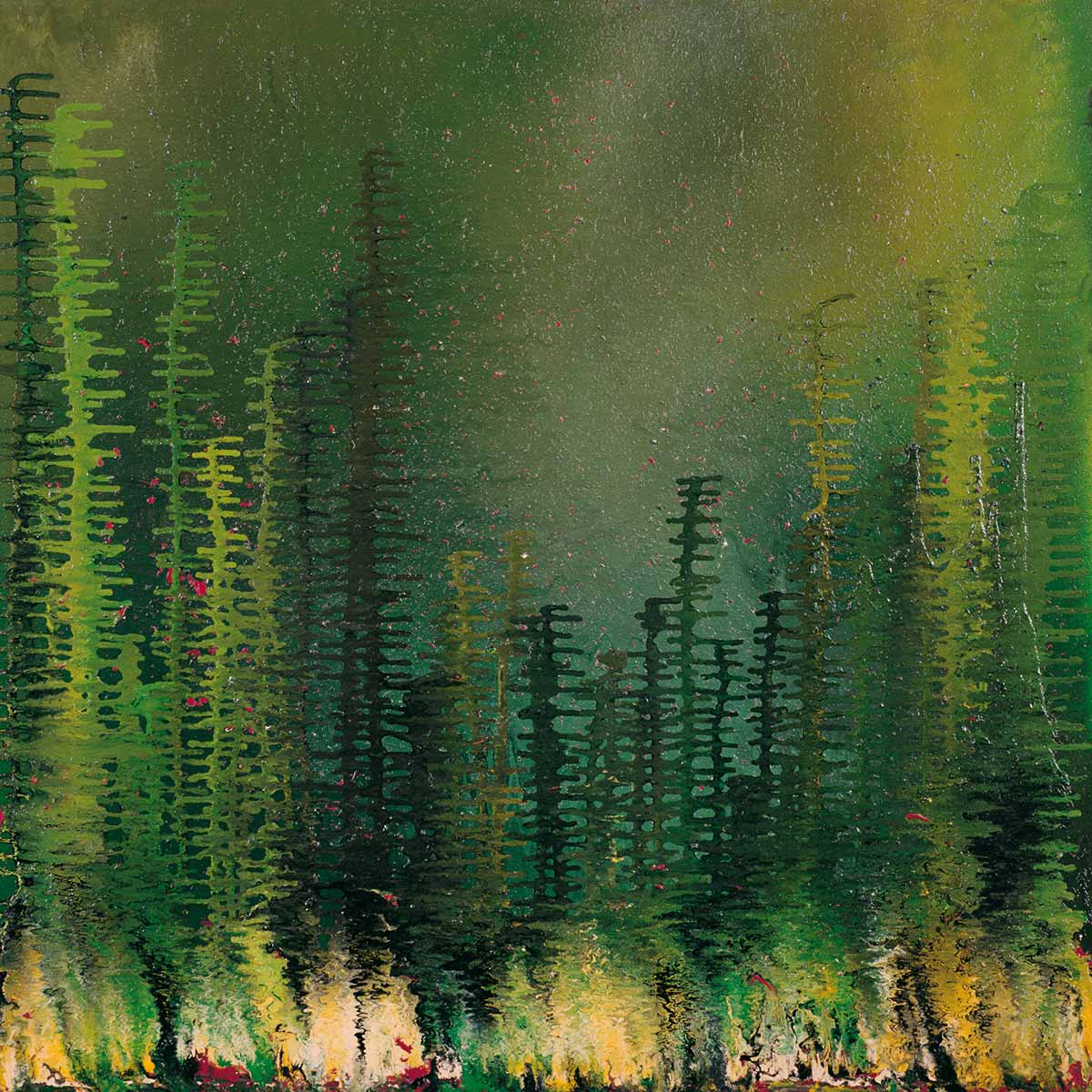 Lazykin is a Russian Modern Master.
In 1941, due to a forced evacuation, he moved to Samara, where he studied with the painter Vasilij Suvorov. In 1946 he moved to Leningrad where he attended the Repin Art Academy. Since 1957 he has lived in Moscow.
In 1965 he was admitted to the Moscow Artist Union. He then participated in many exhibitions and was awarded prizes and diplomas. Since 1990 some of his works have been exhibited abroad, for example in the United States, Japan, France, Switzerland, and the Netherlands. His first major personal exhibition in Italy dates back to 1993. In 1995 he was part of the Central Painters’ House in Moscow and in 1998 he exhibited more than one thousand works in Milan.
As a writer and a poet, he published articles, poetry and art essays. Amongst the catalogues and volumes published in Italy: "La cognizione del colore", Milan 1992; "Paesaggi e ritratti d’Italia", Milan 1995; "Alekseij Lazykin. La pittura", Milan 1998. Amongst the essays on his work: "Francesco Saba Sardi, Pablo Picasso and Alekseij Lazykin", Milan 2007.
Enquire